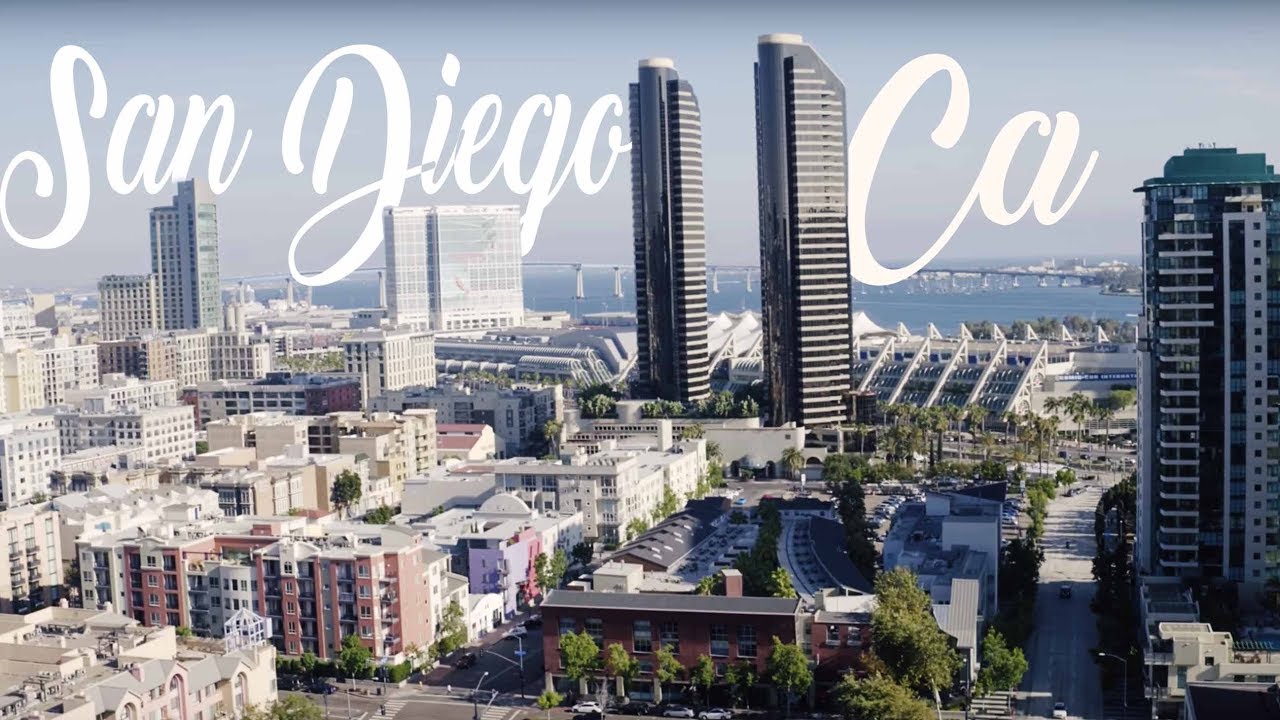 Downtown San Diego, which is also referred to as Center City, is the heart of the business district in San Diego County. It is considered one of the most upcoming areas in the western part of the United States. The downtown area is like a magnet, drawing people from all over to this exciting area. It is surrounded by mountains and features a natural harbor, considered to be ranked as one of the most breathtaking. The city’s revitalized landscape came about through redevelopment of the area and urban renewal.

If you’re looking for lodging that is up and coming, the Keating Hotel would be a good choice. This hotel was designed by an Italian designer named Pininfarina. This designer also put the magic touches on Ferrari and Maserati.

The Little Italy area has plenty of boutique shopping and cafes. In 2007, the San Diego Museum of Contemporary art expanded its facilities to provide more art and culture. On the waterfront downtown, you can find outdoor activities, art, and other forms of recreation.

There are eight neighborhoods in the downtown San Diego area: Little Italy, Marina, Columbia, the Core, Cortez Hill, Gaslamp Quarter, East Village, and Horton Plaza. Each of these neighborhoods stands out in its own unique way. There is always construction going on to expand on what is already there.

Walking is the best way to get around in the downtown area. The city blocks are short and the majority of downtown streets flow in a one-way direction. However, if you can’t walk long distances here are some alternative ways to getting around downtown San Diego:

The San Diego Trolley has a service that goes through certain sections of the downtown area. The light rail operates Sunday – Saturday from 5 AM to 12 midnight. They operate at fifteen-minute intervals.

Pedicabs are a means of transportation on a smaller scale. They are made similar to carriages, but they are not as long and large. They can carry at least two passengers, plus the driver. You can find these vehicles in most parts of the downtown area. You can find them more so in the Gaslamp Quarter, Marina, and Columbia areas. Pedicabs are something different than taking a taxi and as close to riding a bicycle as you’ll ever get.

If you are in to go cars, there’s a place in the downtown area called Go Cars. These mini cars only have three wheels and can be used as an alternative to tour buses. The mini-cars can only seat two people and there is an audio tour which is navigated by a GPS.

Horse-drawn carriage rides from the Cinderella Carriage Company are available for your enjoyment. You can sit back and relax as your riding through the Embarcadero and Gaslight Quarter neighborhoods.

If you’re looking to have a really good time, the Gaslight Quarter is the place where you can dance the night away. With over 40 nightclubs and bars, you don’t have any reason not to be able to party like you want to.

If you’re more of a day person, you can check out the USS Midway Museum and learn more about the history of the Navy. For you animal lovers, PETCO Park is available for you and your furry companion(s).

Downtown, San Diego, CA houses for sale are truly exquisite places to live. The area surrounding these homes is also lovely. San Diego’s booming downtown real estate market with many new developments, homes under construction, and thriving arts and retail scene, make buying a home downtown a great choice. San Diego’s downtown is divided into eight distinct neighborhoods each with its own particular character with a wealth of restaurants and boutiques to fit your taste.

One of the best things about living downtown is choosing what to do. San Diego is filled with numerous attractions, many of which are only a short walk away. The San Diego Padres Major League Baseball team plays at Petco field in Downtown. The trolley runs to Balboa Park known as the Smithsonian of the West where multiple museums explore natural history and local lore.

The internationally known San Diego Zoo is nearby as well. The New Children’s Museum is in Downtown and a great choice for families with kids. The Embarcadero district to the west showcases the waterfront with the cruise terminal, USS Midway Museum, and the Maritime Museum. You can catch a boat ride across the beautiful harbor or take sailing lessons. San Diego has stunning natural beauty with 70 miles of beaches many of which are close to downtown or just a quick drive away.

When you buy real estate for sale in downtown San Diego, CA you will enjoy the non-stop festivities around every corner. The city knows how to celebrate festivals and those living downtown get free parking to enjoy all Halloween, St. Patrick’s Day, and Mardi Gras revelries. San Diego also puts on occasional events and big-name gatherings such as Comic-Con and the San Diego Beer Week.

San Diego United school system has a long-term plan called Vision 2020 which strives for even greater success for its students. Already the district is known for students’ rising test scores within the last five years. It’s also known for the lowest district dropout rate.

The Downtown San Diego Partnership is an active oversight body that strives to improve life for downtown residents. With neighborhood events, clean-up projects, and support of the arts, this makes downtown an exciting place for every type of business.

The downtown district houses over 5,000 businesses and is particularly growing in the software and telecommunications sectors. Buying a home downtown means a quick and easy commute to these jobs in expanding diverse industries. San Diego is by far one of the most wonderful places to live, so come and find your new home!